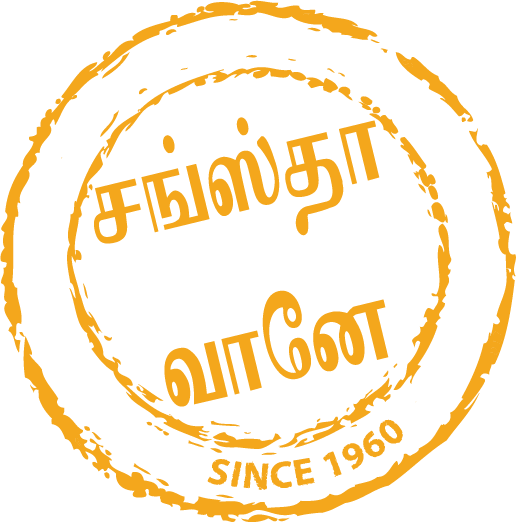 Story of a Pioneer

As a government entity, Lanka Steel Corporation Introduced modern manufacture of steel rebars( 260 Grade plain mild steel bars) to Sri Lanka in the 1960s. It was a groundbreaking venture that shifted the emphasis of the economy from being agri-based to that of industry.

Although the emphasis was towards the manufacture of rebars for the reinforcement of concrete, there were a portfolio of structural and non-structural steel products that were manufactured to cater to the needs of the time, such as angle iron, flat bars, bared wire, wire netting, wire nails and even welding rods. The entirety was a Russian Government grant on very concessionary terms to the government of Sri Lanka.

The next phase of the manufacturing plant began with the introduction of TOR Steel. Ceylon Steel became the sole licensee in Sri Lanka of its manufacture. At the time, in the construction industry this new product was a quantum leap, because the hot rolled, cold twisted deformed rebar had a yield stress value almost double that of the plain mild steel bars.

Thereafter, the establishment shifted its ownership and management from being a government owned business undertaking to a Limited Liability Company in 1993 and in 1996 to a Korean Based company.

The present ownership and management took over the steel giant in September 2009 and reinstated it to its rightful place of pride and named it as Ceylon Steel Corporation Limited with the brand identity as LANWA Sanstha Wane –NATION’s STEEL. NATION’s METTLE.

Under the able and visionary stewardship of entrepreneur Chairman Nandana Lokuwithana, the steel giant was resurrected, renovated and refurbished in its entirety, with the infusion of state-of-the-art- technology and plant expansion and diversity to play its role as a leader and trendsetter in the steel industry.

As a state-owned corporation Ceylon Steel Corporation had its beginnings in 1960 with the full patronage of the then Russian government and their superlative technology and production methodology. And in the years to come that inheritance was to become the DNA of the organization. Building blocks that moved us forward from strength to strength; namely, quality of raw material, standards of manufacture, corporate responsibility, and value for money. Like the DNA, this gene pool was passed on from one generation to the next, from one management to the next in line, so that we meet needs, value add and supply demand over and above customer expectation. That is how we built trust for over these 60 many years. And that is how we will strive, in the years to come!

To Be a Global Player in The Industry

On Research and Innovation,

Infrastructure with State - of - the -art - Technology,

Steel Products which are the Preferred Choice of the industry for their, 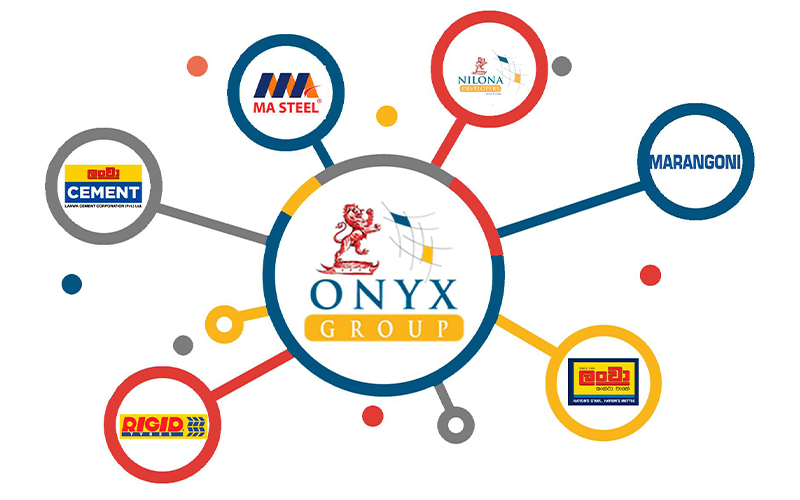